We are surrounded by a variety of telecommunication equipment. "Communication" is indispensable for our lives, including smartphones, PCs and TVs. This time, we are talking about the satellites that support our "communications" and the heatspreaders (heat-dissipating substrate materials) that support them.

1.  What is an artificial satellite? 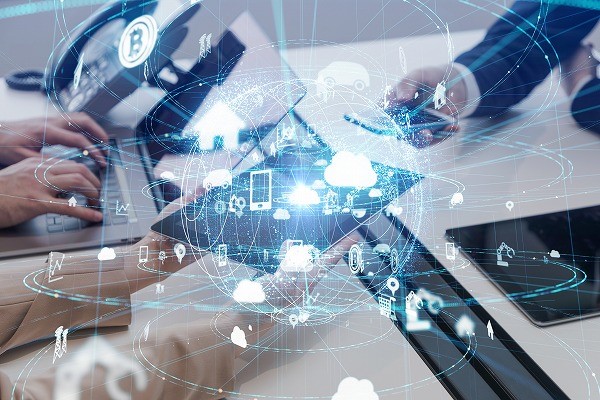 2. heatspreaders for satellites? Why are they needed?

How was the story in this time?
We are able to live a casual life of watching TV and making phone calls on mobile phones thanks to the hard work of the satellites. Artificial satellites also support long-distance transportation systems such as aircraft and ships. We would like you to remember that the heatspreader is active behind it.

If you are interested in the next generation heatspreader including silver diamond, please click the button below.